Zero Hours Justice is a campaign led by a coalition of concerned citizens, working together with representatives from the Trade Union Congress and responsible employers, TO end zero hours contracts when enforced on workers against their will.

The Zero Hours Justice campaign is led by Ian Hodson, President, who has huge experience of workers’ rights issues. Ian has joined Julian Richer, campaign founder, entrepreneur, philanthropist and author of "The Ethical Capitalist". The team also brings together Damien Morrison, a passionate human rights lawyer, plus author and journalist, James Bloodworth. Working with the backing of the Trade Union Congress, Zero Hours Justice aims to deliver a sustained campaign to ensure those suffering at the mercy of zero hours contracts have a voice and to challenge the status quo. 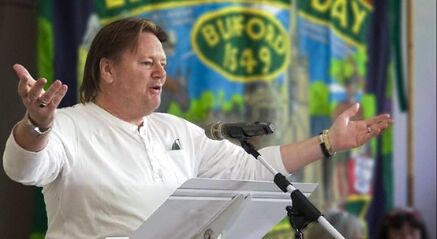 ​Ian is President of the Bakers Food and Allied Workers Union and has a passion for fighting injustice. He leads our campaign to ban zero hours contracts in the UK:

​“Those on zero hours contracts are among the most vulnerable in our society. Many of them feel powerless to complain, even if they suffer serious problems at work like bullying and sexual harassment. The response from managers can be threats to cut their hours of work. Nobody should have to live like that in 21st Century Britain. Every job should give people the basic security they need to live a decent life.” 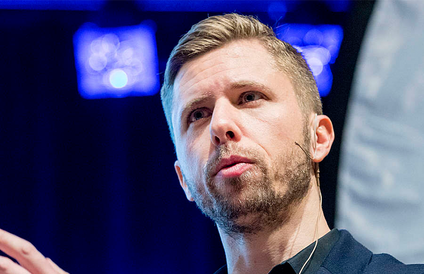 In his most recent book, Hired: Six Months Undercover in Low-Wage Britain, James travelled around the country working in a variety of precarious, zero hours contract jobs. During this experience, he saw first-hand how the use of zero ours contracts created insecurity among employees and often left them trapped in jobs where they were struggling to make ends meet. It was this experience that prompted James to get involved with the Zero Hours Justice campaign. James’ work has appeared in the Guardian, the Times, New York Review of Books, New Statesman and elsewhere.

Pravin Jeyaraj has obtained a PhD in Law from University of Westminster and has worked as a paralegal, legal editor, journalist and administrator. As Communications Officer for Zero Hours Justice, he handles telephone and website enquiries, from zero hours contract workers needing information and assistance as well as researchers, journalists and volunteers. He is also responsible for updating the website, blog and social media pages.

Specialising in labour law, climate justice and human rights, Declan Owens is CEO of Ecojustice Legal Action Centre and has:
- Represented blacklisted trade unionists in the construction sector;
- Completed a master’s degree in European and International Labour Law at the University of Amsterdam;
- Conducted research at the Amsterdam Institute for Advanced Labour Studies;
​- Worked in the legal departments of both the International Trade Union Confederation and the Workers’ Bureau of the International Labour Organisation.

​Declan is Chair of the Haldane Society of Socialist Lawyers and is on the Coordinating Committee of the European Lawyers for Workers Network.

WORKING IN PARTNERSHIP WITH THE TUC